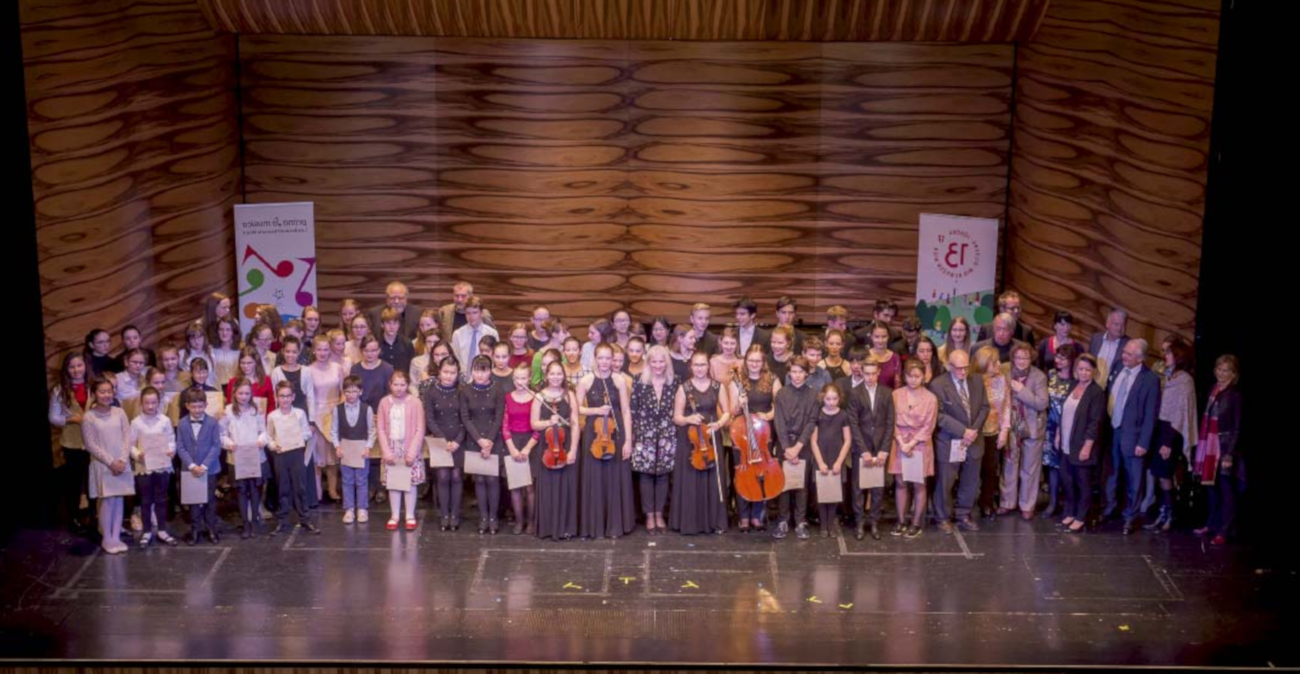 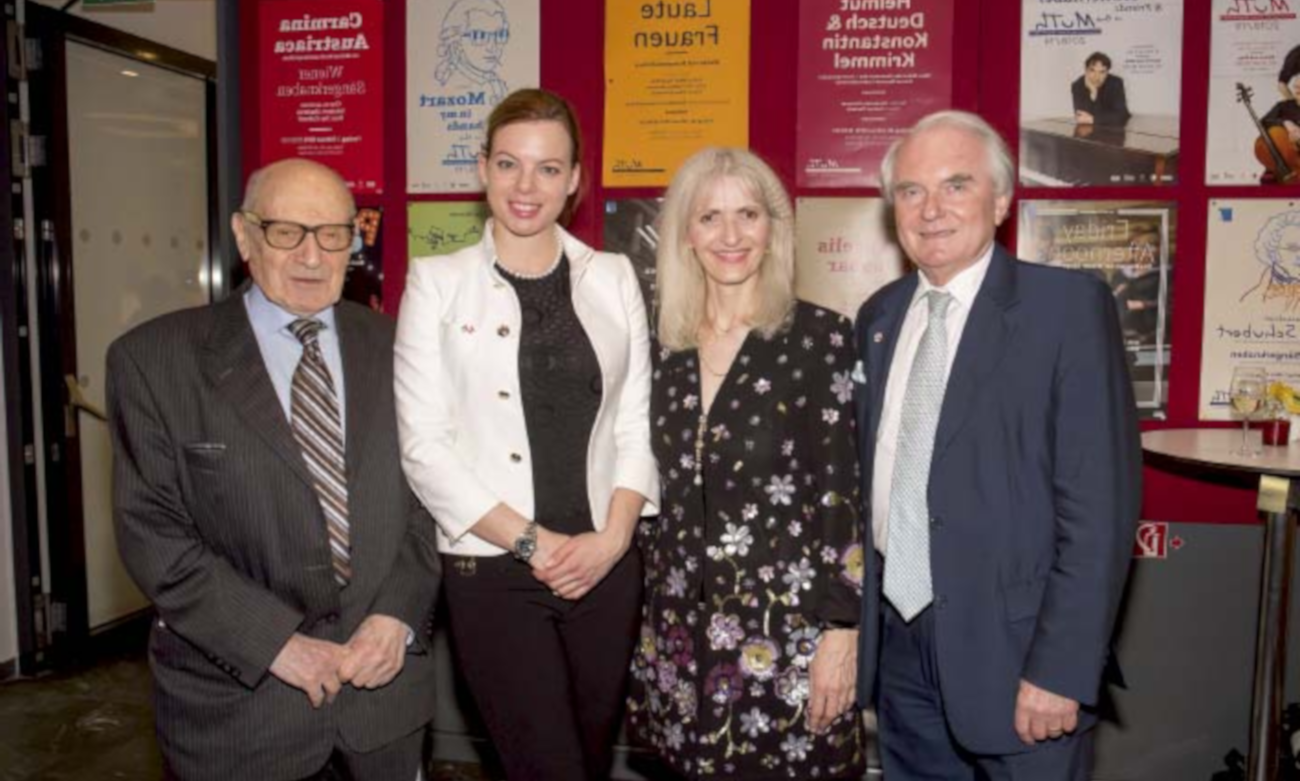 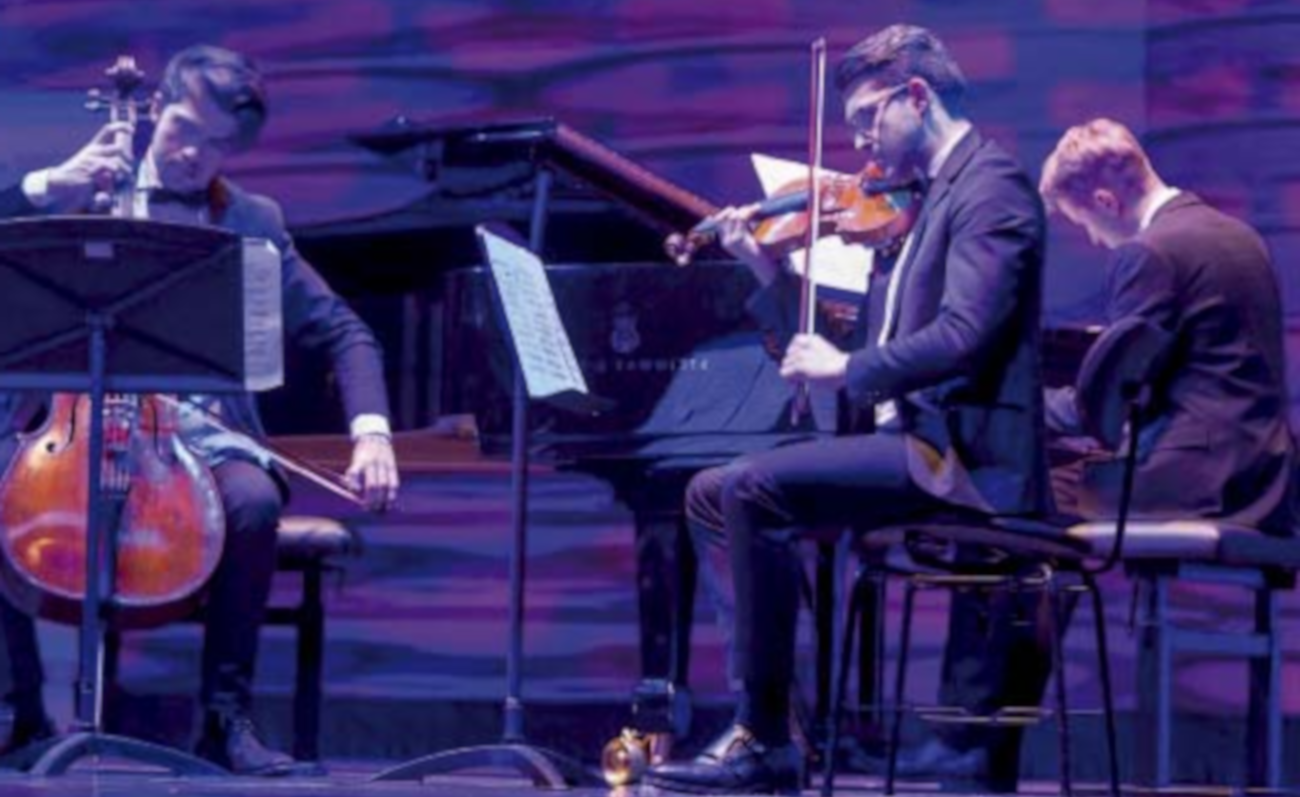 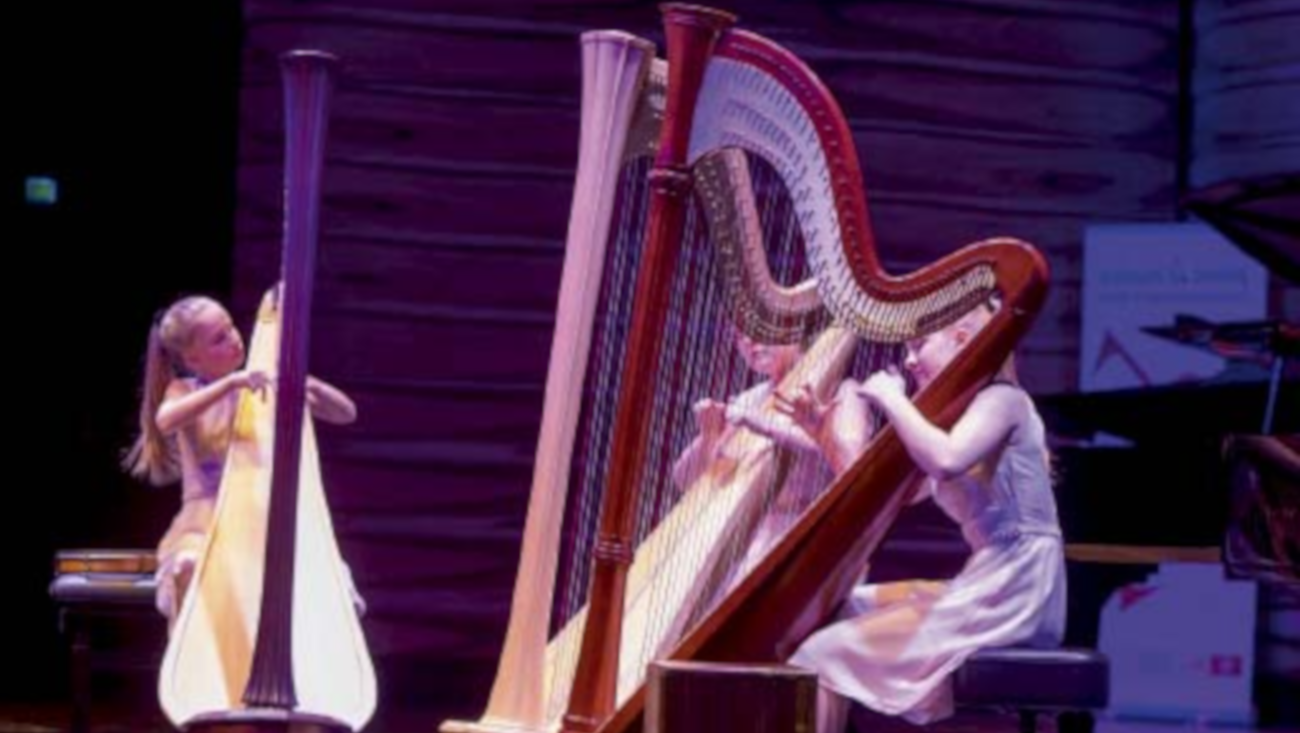 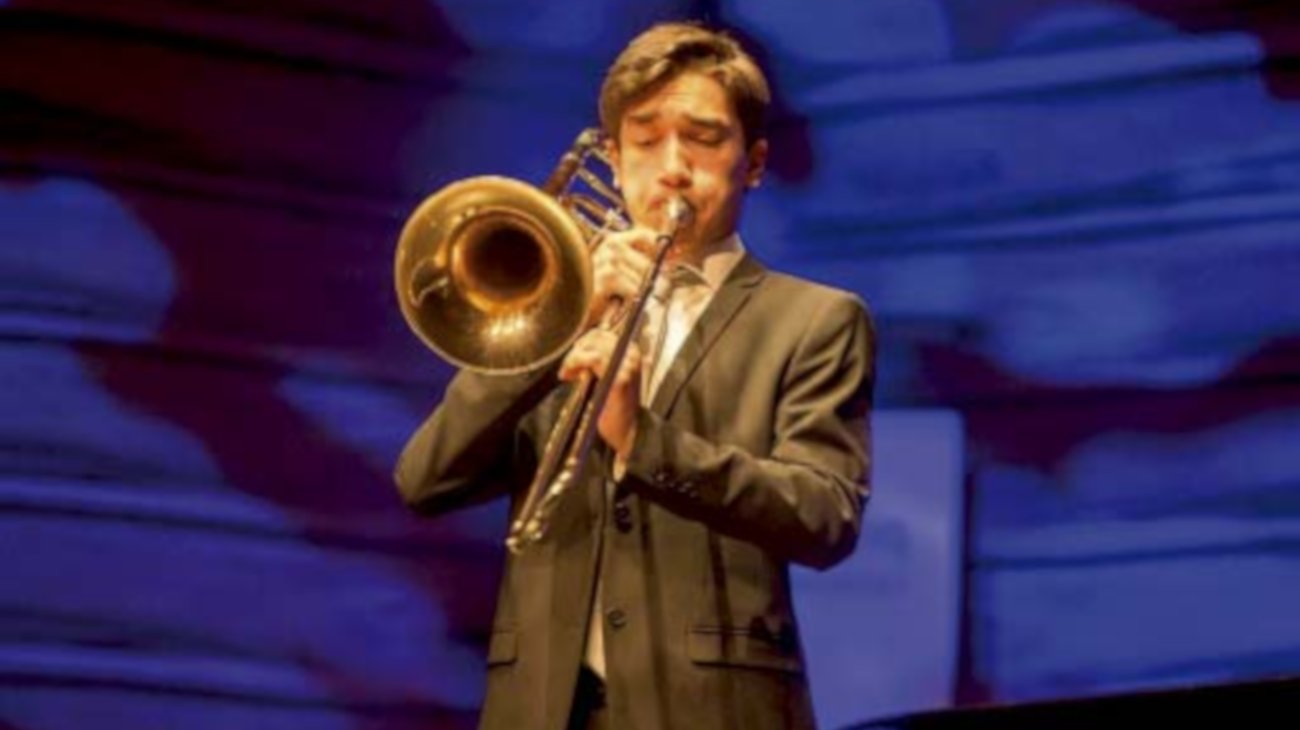 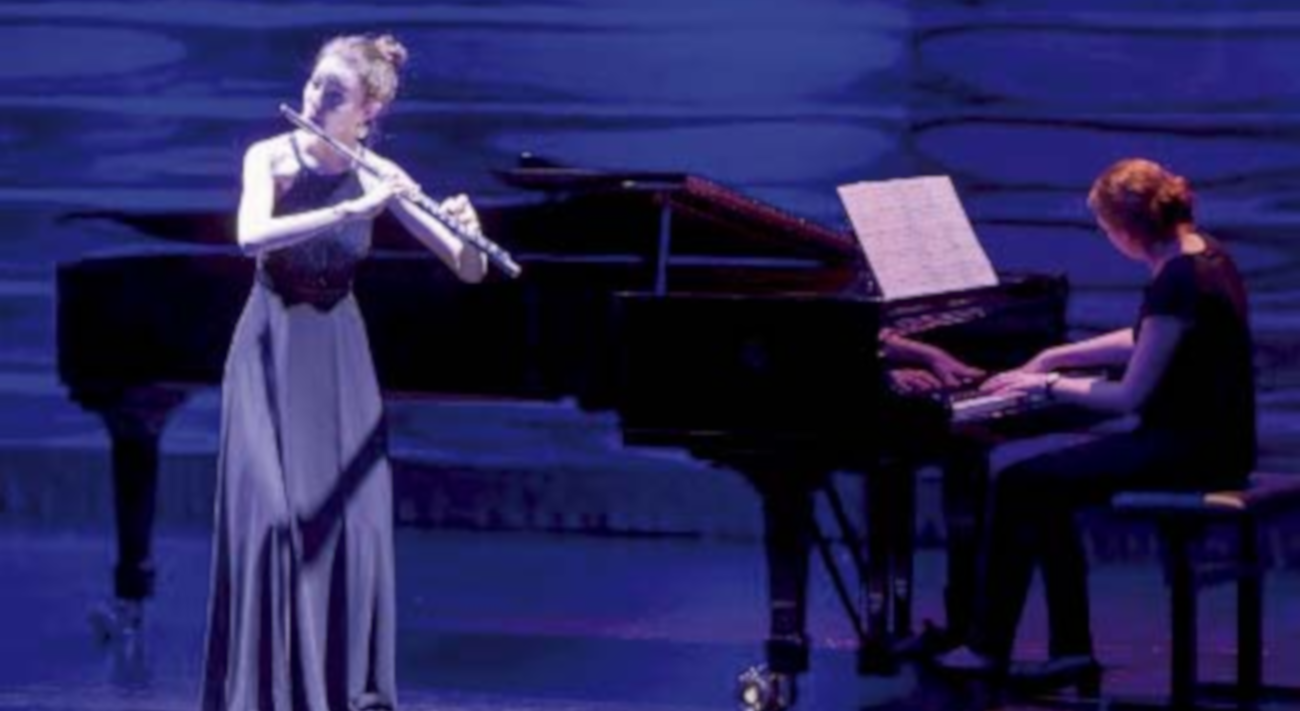 On the 21st of March the time had come: as highlight and at the same time crowning conclusion the prize-winner-concert of the National competition prima la musica Vienna. It was also a great anniversary to celebrate with 25 years of great la musica. Selected young musicians, who received first prizes from the various juries at the competition for their performances, were chosen for the purpose of a representative cross section. The achievements of the winners were enormously impressive and were rewarded by the audience with much enthusiasm and applause.

The youth music competition prima la musica 2019 was solistically for woodwind and brass instruments as well as percussion and in chamber music for keyboard, string and plucked instruments as well as vocal ensembles and there were again many participants between the ages of six and 19 years. Since 2016, prima la musica has been specializing in the newly introduced special categories "prima la musica plus" for those talents between the ages of 14 and 19 who are looking for a career as a professional musician. The demands on the artistic quality are correspondingly high

Prima la musica Vienna attaches great importance to the sustainable promotion of young talents and thus receives great attention throughout Austria. In preparation for a later everyday life as a musician who organizes numerous concerts at home and abroad. The highlights are as attractive as they are interesting: the cooperation of prima la musica Vienna with "Juventudes Musicales de Espana" in the form of joint concerts in Vienna and Madrid. Two joint projects with members of the Vienna Philharmonic, who musically and artistically supervise young chamber ensembles and then use this program to perform international concert tours to China and the Arab world. The International Chopin Society in Vienna has been a great supporter of numerous award winners for ten years and enables concerts in prestigious events.

International integration is intended to deepen international understanding and bilateral relations among countries, and also to facilitate cultural exchange in countries where classical music has not yet gained a foothold.

The AUAEA was founded in 2003 to promote and maintain bilateral relations, the economic as well as the cultural exchange between Austria and the United Arab Emirates.

Recent Tweets from the UAE embassy